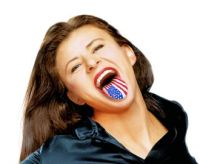 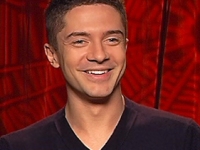 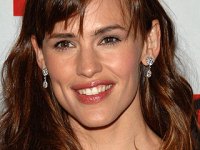 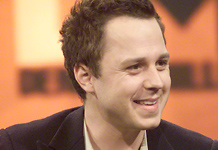 George Interviews The Situation, PaulyD, and Snookie from MTV’s “Jersey Shore“. They end the show by helping George learn how to do the fist pump. 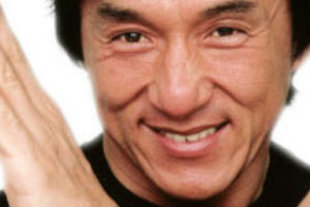 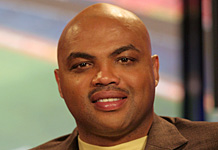 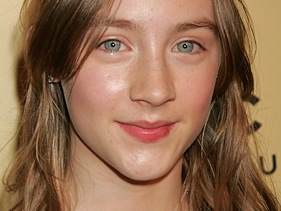 Mary J. Blige Pops Up At The “Lopez Tonight” Show And Blesses Us With Her Brand New Single Called “I Am”

more about "Mary J Blige On The Lopez Show", posted with vodpod

The Reviews Are In!

George has only been on the air for 10 minutes and all the TV personalities are already weighing in — everyone from Larry King to Regis & Kelly to “ESPN Sports Center” hosts Neil Everett & Stan Verrett. And of course, even Lou Dobbs…

more about "The Reviews Are In! | Lopez Tonight", posted with vodpod

Sandra Bullock is married to Discovery Channel’s Chicano motorcycle builder and prime-time outlaw James James. She tells George that she would do anything to be more Latina if she could… And so George Lopez gets Chola girl to give her a “chola” makeover!

Sandra gets a makeover from chola girl

In Jimmy Fallon’s Late Night sketch, Sarah Palin’s “Going Rogue” has gone rogue. It picked up a gun, snuck off the set of “Late Night,” evaded FBI capture, shot Rachel Maddow and went to meet up with its lover. Using every fugitive-on-the-run cliche to give the book a life of its own.

1.7 million of those combined total viewers watched the show on TBS—a good thing for the show since that’s where it will air weekly at 11 p.m. But more importantly, the debut—which featured guests Eva Longoria Parker, Kobe Bryant and Carlos Santana—performed solidly among adults (1 million viewers) in the key 18-49 demographic that advertisers love. “That’s higher than the current season averages (though not the premieres) of the adult demo draws for talk shows like CBS’ Late Late Show With Craig Ferguson, ABC’s Jimmy Kimmel Live and Comedy Central’s The Daily Show With Jon Stewart. If you use the combined three-net number, the show was sampled by more adult demo viewers than Conan O’Brien or David Letterman’s average,” writes The Hollywood Reporter’s James Hibberd.

In even more good news for Lopez Tonight, the show, which aired in place of TBS’s usual reruns of My Name is Earl drew 70% higher household ratings than Earl. “Viewers are ready for a change, and George Lopez is an exciting addition to late-night television,” said Steve Koonin, president of Turner Entertainment Networks. “We are extremely proud of the success of last night’s premiere of Lopez Tonight and are confident the show will continue to be a big late-night hit.”

Orlando Sentinel—TBS’ “Lopez Tonight” is billing itself as the first late-night show to offer DNA testing of its guests.

The shows promises that its Thursday episode will be different: “Larry David (‘Curb Your Enthusiasm‘) will get the surprise of his life when his true ethnicity is revealed.”

And the show hosted by George Lopez made this questionable boast: “It’s sure to be as good as an episode of ‘Curb Your Enthusiasm.‘”

Spoiler Alert: On the show last night, Larry discovered that he is 63 percent European, and 37 percent Native American.