WhiteHouse.gov—Reining in Budget Deficits~~The President pledges to rein the deficit, citing three specific steps to this end. He praises the Senate for restoring the pay-as-you-go law, discusses his proposal for a freeze in discretionary spending, and calls for a bipartisan Fiscal Commission to hammer out further concrete deficit reduction proposals.

WhiteHouse.gov—President Obama Addresses This Week’s Supreme Court Decision~~In this week’s address, President Barack Obama addresses the Supreme Court decision to further empower corporations to use their financial clout to directly influence elections and vows that “as long as I’m your President, I’ll never stop fighting to make sure that the most powerful voice in Washington belongs to you.” 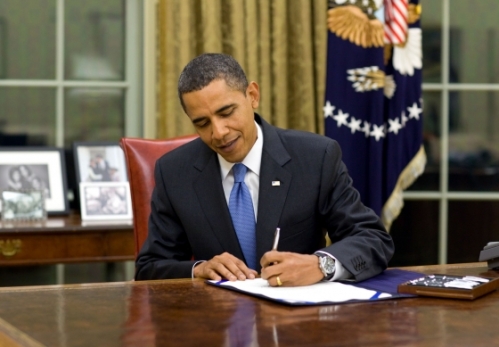 WhiteHouse.gov—Getting Our Money Back from Wall Street~~As the President continues to work on immediate job creation, he discusses his proposal for a new fee on the largest financial institutions to ensure that every cent of taxpayer assistance gets paid back. Saying that, “we’re not going to let Wall Street take the money and run,” he then to discusses the ongoing push to make sure banks can never put our economy at risk again.